A Family of Strangers 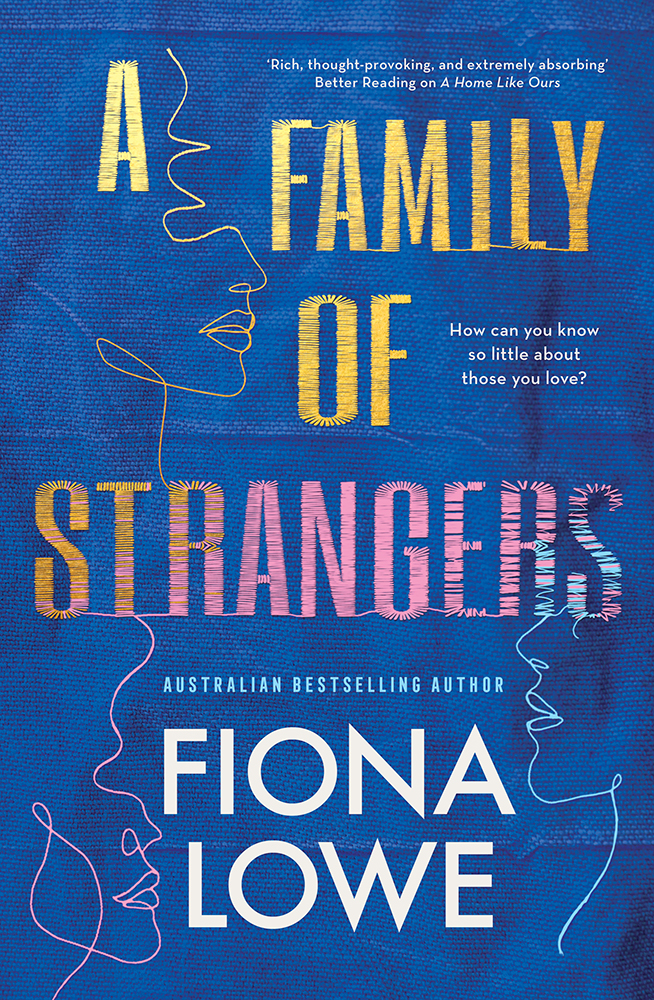 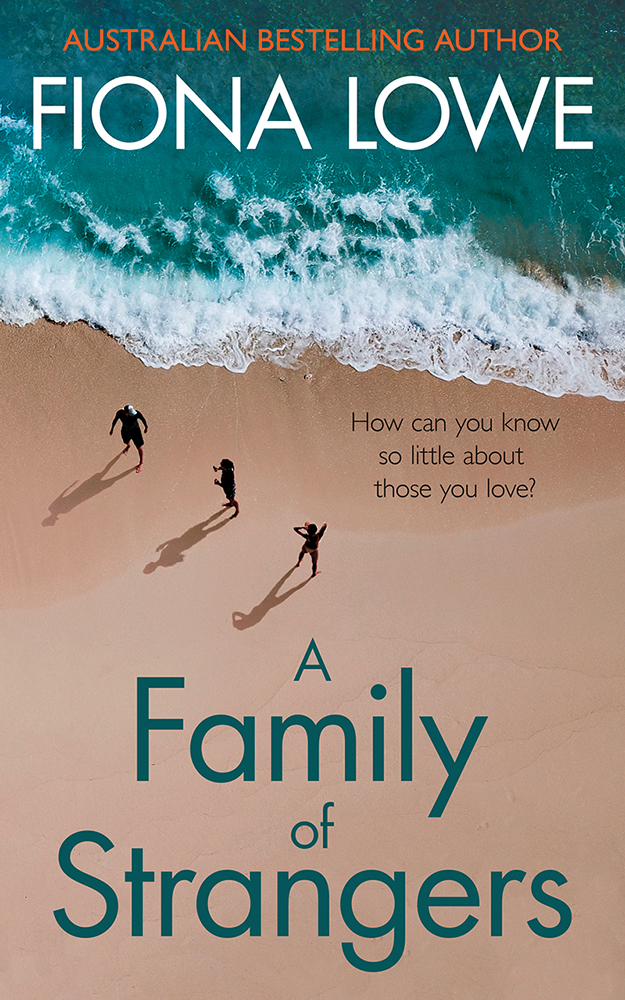 Acutely observed, sharp and absorbing - an insightful exploration of the pain and beauty of mother-daughter relationships. The pause-resisting new novel from best-selling Australian author Fiona Lowe.

How can you know so little about those you love?

With a coveted promotion dangling within reach, the last thing Addy Topic needs to be is wasting precious time singing in Rookery Cove's choir. But when she's reminded how much music meant to her late mother, she can't say no. The building pressure raises the ghosts that sent her running from Rookery Cove years earlier - memories she's spent decades keeping hidden, silencing them with work, alcohol, and sex.

For Stephanie Gallagher, Rookery Cove was meant to be a new beginning in the slow lane. A place where she and her husband can embrace community, parenthood, and evenly share the load. But the sea-change is changing everything. How much longer can they survive as a family?

Brenda Lambeck is finding her feet after the death of her husband when her best friend convinces her to join the choir. Beloved as a grandmother, Brenda is determined to mend the fraught relationship she has with her daughter, Courtney. But is that even possible when she continues to lie?

In the wake of a spectacular betrayal, three women are forced to face the uncompromising truths about the choices that have shaped their relationships with those they love most. The consequences will shatter their lives and all they hold dear. After such a disaster is rebuilding even possible?

I wanted to take the time to tell you a little bit about A Family of Strangers. Back in 2020, when I started writing it, a COVID-19 vaccination was being approved and I thought we had the virus on the skids. However, we hadn’t reckoned on a variant so I am asking you to dream of a time when singing in a group is allowed and embrace the idea of a community choir. Fingers crossed, community singing will once again be a part of our lives soon.

If you've read one of my novels before, you will know I like to explore contemporary themes that impact on women's lives, and A Family of Strangers is no different. When I was dreaming up the story, I had one word written on my white board: Escape. So often in life we are running from things and Brenda, Addy and Steph are all running from very different things.

At the start of the book, Steph will tell you that she and Henry moved to Rookery Cove, in rural Tasmania, for a change in pace and to improve their and their children’s lives. But living in a small rural community is very different from a capital city and it comes with its own set of challenges. I was very keen--one might say impassioned-- to explore the uneven domestic load and mental load carried by women. As I write this, I have been interrupted by a family member asking a question about a shopping list .... !!

Addy is returning to Rookery Cove after twelve years away. The return is a double-edged sword. She has moved back for a job promotion but hasn't counted on the ghosts of her past coming back to haunt her. With Addy, I wanted to explore the impact of our workplace and its culture has on our lives.

Brenda has lived in the cove all her life and was recently widowed. She’s looking for a new direction and a way to improve her relationship with her adult daughter who, remains a mystery to her. Aren't mothers and daughters supposed to be close? With this storyline, I wanted to explore the myths that surround mother-daughter relationships and how they inevitably ramp up mother guilt.

These three very different women who all face very different life challenges, meet at a community choir. So get your singing voice on and join the Rookery Cove choir as they sing, argue and learn how to support each other in good times and in bad.

I hope you enjoy, A Family of Strangers.