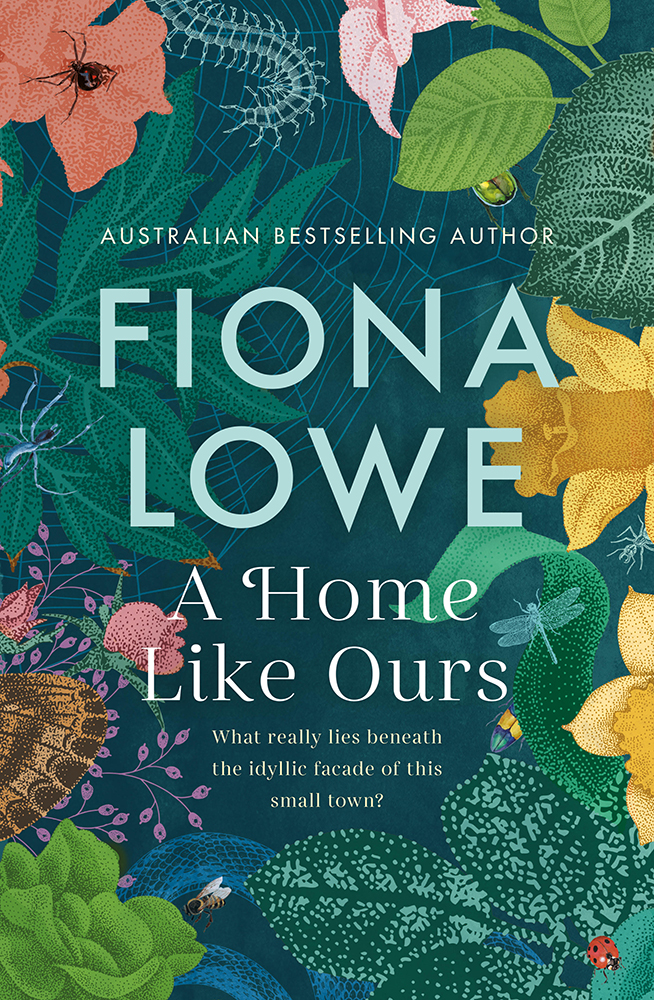 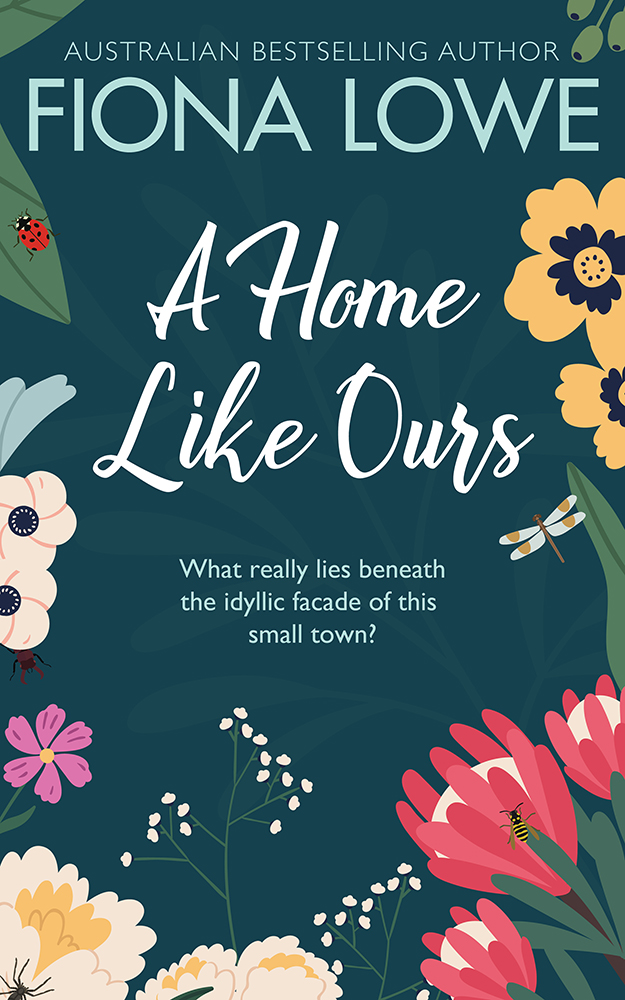 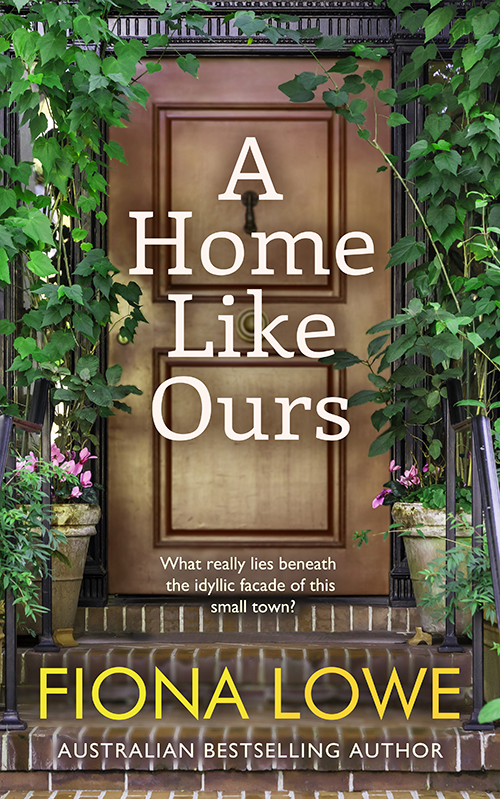 A picturesque small town, a cosy community garden, a facade of tolerance and acceptance - but when three women with wildly different loyalties come together, what secrets and lies will be revealed? A timely novel exploring prejudice and privilege, from bestselling Australian author Fiona Lowe.

Tara Hooper is at breaking point. With two young children, a business in a town struggling under an unexpected crime wave, and her husband more interested in his cricket team than their marriage, life is a juggling act. Then, when new neighbours arrive and they are exactly the sort of people the town doesn't want or need, things get worse.

Life has taught Helen Demetriou two things: being homeless is terrifying and survival means keeping your cards close to your chest. Having clawed back some stability through her involvement in the community garden, she dares to relax. But as she uncovers some shady goings-on in the council, that stability turns to quicksand.

For teenage mother Jade Innes, life can be lonely among the judgement of the town and the frequent absences of her boyfriend. A chance encounter draws her into the endangered community garden where she makes friends for the first time. Glimpsing a different way of life is enticing but its demands are terrifying. Does she even deserve to try?

Can these women with such differing loyalties unite to save the garden and ultimately stop the town from tearing itself apart? 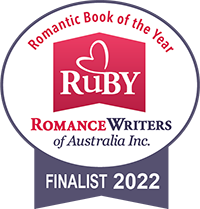 'Fiona's insight into the fickle nature of life ... and how best intentions can so easily come undone makes it simple to identify with her characters and lends an authentic resonance to this roller-coaster story.' - Australian Country