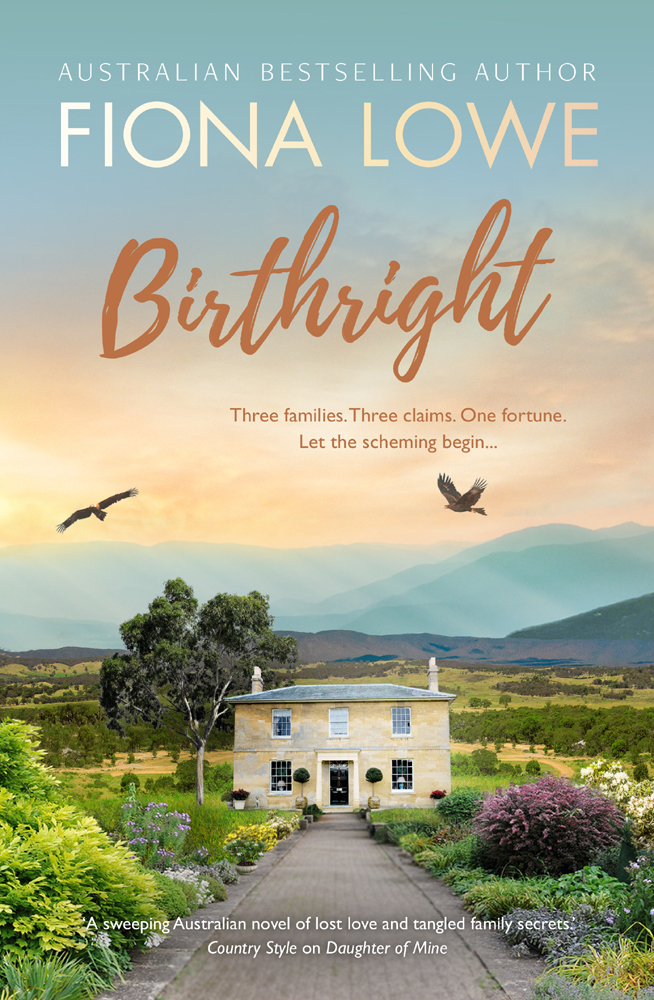 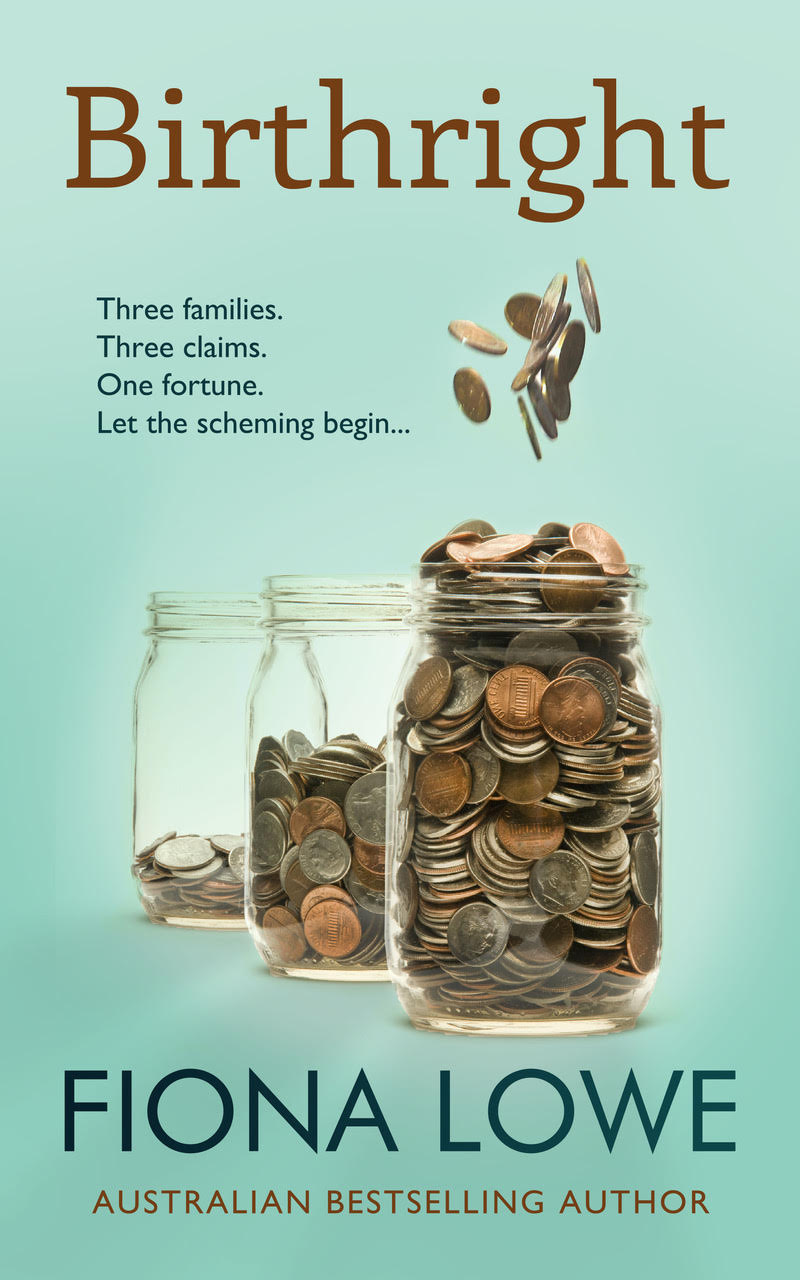 Is an inheritance a privilege or a right?

Does it show love?  Margaret, the matriarch of the wealthy Jamieson family, has always been as tight-fisted with the family money as she is with her affection. Her eldest daughter, Sarah, is successful in her own right as a wife, mother and part owner of a gourmet food empire. But it’s not enough to impress her mother. Always in the shadow cast by the golden glow of her younger brother, Sarah feels compelled to meet Margaret’s every demand to earn her love.

Or idoes it mean freedom? Ellie, the youngest, has lived a nomadic and — according to her siblings — a selfish life, leaving them to care for their ageing mother. For her, freedom means staying far away from the strings attached to her inheritance, but she needs to consider her young son’s future as well.

To the men in my life — my father, my husband and my sons — who taught me that the love and support of a good man eases life's load.

I'm not sure there was any one single incident that sparked the idea for Birthright; it was more of a series of stories I've heard and articles I've read that got me thinking about the issues of inheritance in families and of course a few minor issues in my own family. Once I'd decided that one of the story strands would be inheritance, people started telling me stories about their family or a friend of a friend and some of these stories make your hair stand on end. As a friend of mine said, 'where there's a will, there's a relative.' But often the skulduggery around a will happens before the person with money dies, especially when elderly relatives start to fail both physically and mentally.  But I dug deeper than that. I wanted to explore how much our childhood experiences impact on how we relate to our siblings as adults. Does ordinal position matter? Do slights and hurts experienced as a child come back and drive our behaviour as adults?

Each of the Jamieson siblings are dealing with issues in their own marriages and relationships. Sarah, the eldest by a bare 10 months, is feeling sandwiched between her husband, the business, her teenage children and her elderly mother. She's feeling stressed and is spreading herself thin trying to meet everyone's needs. It's not helped by her husband taking up cycling and becoming a MAMIL (Middle Aged Man In Lycra) and training 7 days a week for the Three Peaks Challenge.

Cameron Jamieson is the second child but the only son. He is the golden child and the glow from his crown has cast his elder sister in shadow. He's clearly the favourite and he knows it. He has recently returned to Mingunyah and is kicking goals with a new business. His aim? To make as much money as Sarah. His wife Anita is the woman behind the man, supporting him in his quest, as well as raising their four daughters.

Ellie Jamieson is the youngest sibling by ten years. She left Mingunyah the moment she could and she stayed far away for a decade. She's not technically back, as she lives in Valley View, a thirty minute drive away from Mingunyah, but she's geographically closer than she ever intended to be. The only reason she returned to the valley was because the Neighbourhood House had the perfect job for her. As a single mother, she could no longer afford to live in the city, but being back in the valley doesn't mean she wants to reconnect with her family. She's confident they are not that keen to reconnect with her.

Of course, as the author, I throw all sorts of problems at my characters and turn all their well-honed beliefs on their head until they're left questioning everything about their family. What is the truth? What is a lie? And who can they believe and trust?

I hope you find Birthright a page-turner and you enjoy spending time with the Jamieson family as they do things to each other you hope your own family never does.