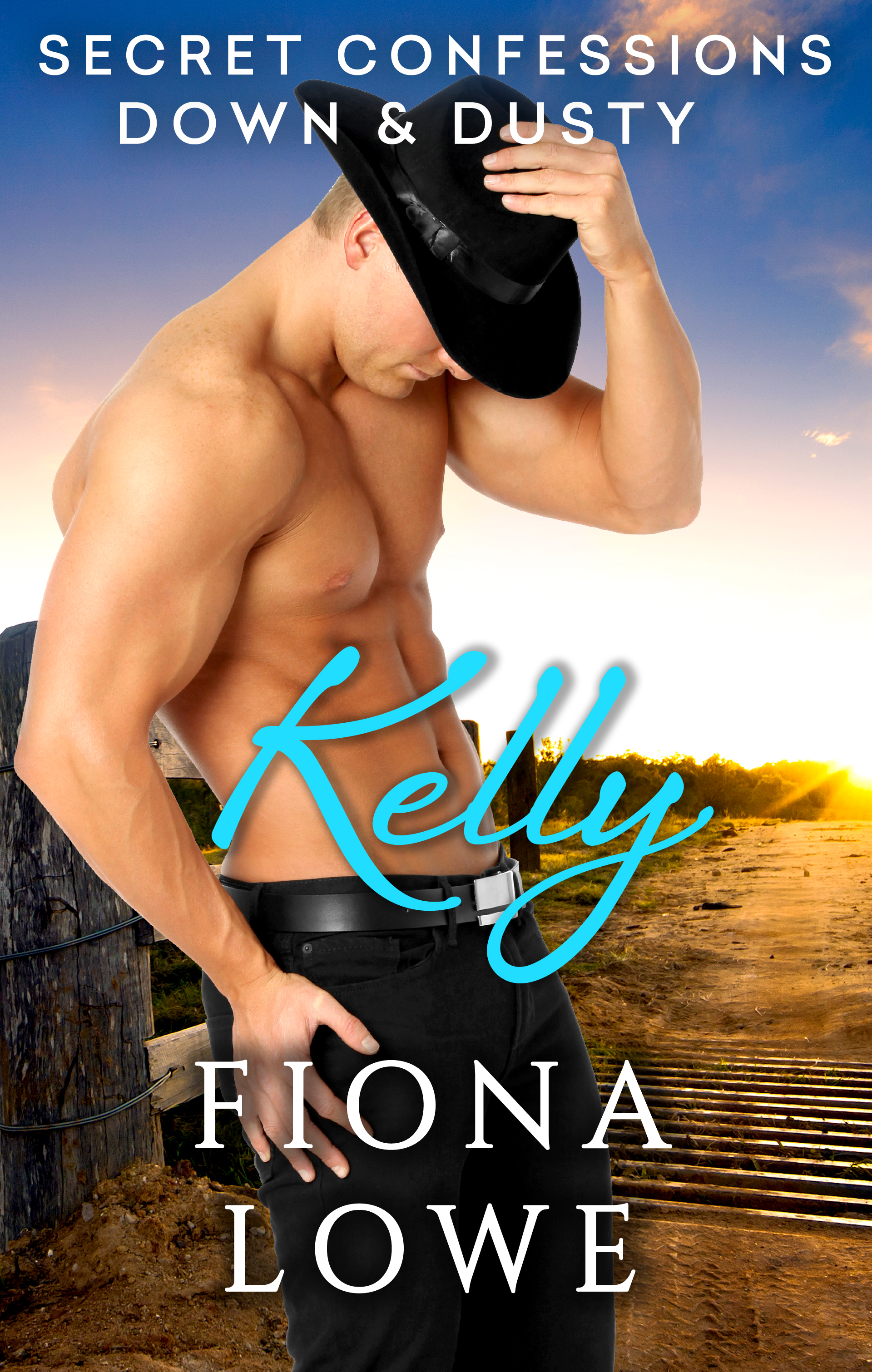 They say that no one has secrets in a small town – these women prove them wrong.

Eight brand-new stories from some of Australia's hottest writers in Australia's hottest genre. From the bar stools of the local pub to the wide open plains of the biggest stations in the world, these tales travel the dusty roads to the heart of Australia and the women who understand how to work hard – and play even harder.

In the latest in the wildly successful Secret Confessions series from Escape Publishing, the women of Down & Dusty invite you into their lives – and their bedrooms.

Kelly Wilkins' marriage has always been a team effort, but lately, under the daily grind of work, kids, and an unrelenting drought, she feels like her team has dwindled to one.  The lack of rain in Milpinyani Springs isn't the only dry spell affecting her and, despite her best efforts, her once attentive husband hasn't touched her in weeks. With the threat of a long, dry summer stretching out in front of them, can Kelly and Grant rediscover their spark, or will their relationship be another casualty of the drought?

Excerpt from this short story

Red dust laughed in the face of window and door seals. Hell, it gave the bird to houses in general and when the west wind blew over the drought-ravaged district, clouds of dust moved in taking over every surface with easy familiarity. Kelly Wilkins knew it was pointless getting upset by the layer of vivid orange, outback dirt that now graced the floor—the floor she’d mopped this morning immediately after dropping the kids off at school, but before heading to her job at the Milpinyani Springs medical centre. But knowing that wasn’t enough to stop frustration crawling through her.

And it wasn’t only frustration at the dust. Part of her wished it were, because that would be an easy fix—a quick swish of the mop, job done—but there was no easy fix to the problem that was her marriage. It was like the ever-present and pervasive dust that spun around her, blocking her nose, clogging her throat and increasing in amount and intensity with every passing day.

She heard the sound of her eight-year-old’s feet pounding against the floorboards and heading fast toward the back door. “Max! Come back, please,and empty your school bag.”

“Aww, Mum.” The pounding slowed to a slow stomp.

“Aww, nothing. You know the deal. It’s spelling and times tables first; then the trampoline.”

A flash of pink appeared, twirling in her peripheral vision. “Mummy, it’s not fair. How can I be a ballerina if you won’t let me learn?”

Kelly felt the muscles in her neck, which had been tight all day, ratchet up a notch. As much as she loved being the more hands-on parent, she bore the brunt of the kids’ theatrics and Ruby had a degree in drama. Kelly swallowed a sigh. “Ruby, honey, it’s not that I don’t want you to learn, it’s just the closest dance school is a three hour drive away. Besides, I’m teaching you the basics.”

“But it’s not fair,” Ruby pouted. “Daddy flies to Longreach all the time. Why can’t I go with him?”

Kelly put cheese and biscuits on a plate for their post-school snack. “Because the Flying Doctors’ planes are for sick people.”

“I wish Daddy had his own plane,” her daughter said glumly, “and then he’d take me to ballet.”

Kelly wished Grant had a plane too and that they could fly away together for one night. Hell, she’d take one hour.

From "Secret Confessions Down & Dusty - Kelly by Fiona Lowe

® and ™ are trademarks of the publisher. The edition published by arrangement with Harlequin Books S.A.