Summer of Mine: the prequel to Daughter of Mine 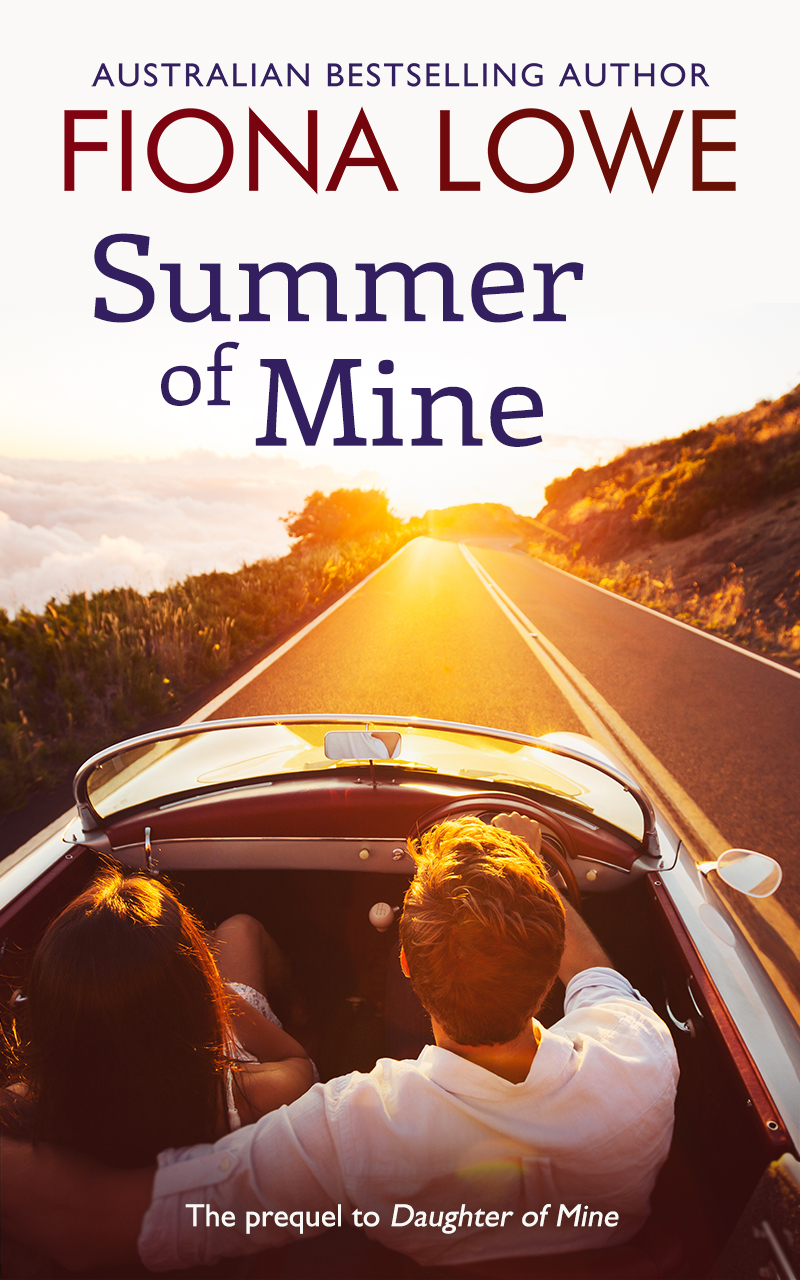 Summer of Mine, a novella by Fiona Lowe, is the prequel to her bestselling family saga, Daughter of Mine.

It’s November 1967 and the long, hot Australian summer is about to begin. Edwina Mannering has just graduated from her exclusive private girls’ school and is determined to embrace her independence and chart her own future.

But her wealthy parents have other plans for their only daughter—duty, respectability and marrying well like all the Mannerings before her.

As the summer rolls out, all the eligible men want to own and control Edwina, just like her parents. All except Doug, who is far from eligible.

Set against the backdrop of the burgeoning Women’s Liberation Movement and the Vietnam war, Summer of Mine sets the stage for the clash between class and privilege and the desire for change.

Get it for Free Now!

Find out more about Daughter of Mine